Dead men Tell No Tales (Historical-Pirates Of The Caribbean 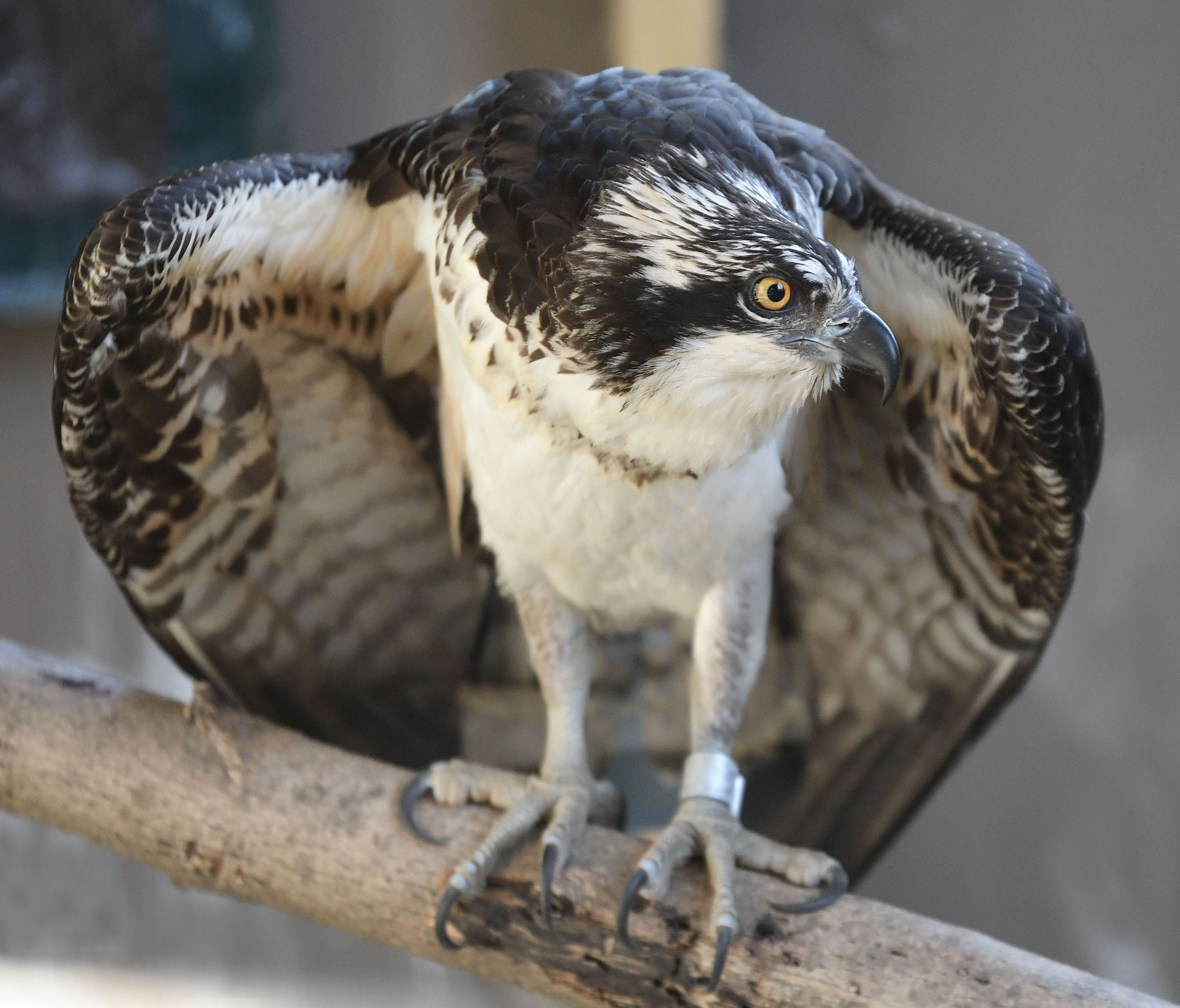